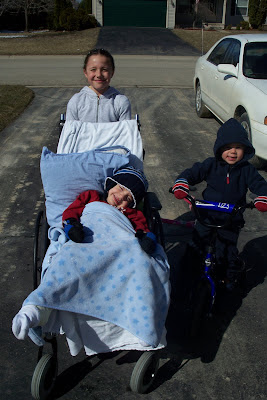 Two days home and we are making the best of it. Mike and I keep asking each other when it will get worse. Last night wasn't so great but again today Owen's disposition was wonderful. He wants to still do what his brother is doing but he just says "Mommy, can you push me there because I can't walk?" It is a little hard to get discouraged with him being so positive. He does not like it when I change his diaper or lift him but first this morning as I was carrying him downstairs he said "Mommy, I'm okay". Then as I was changing his diaper he said "Mommy, you doing a good job". Kids are just amazing!

He finally pooped tonight and got his first sponge bath. He has not been eating great so he hasn't gotten may treats but his brother finds a way to slip him a lick! 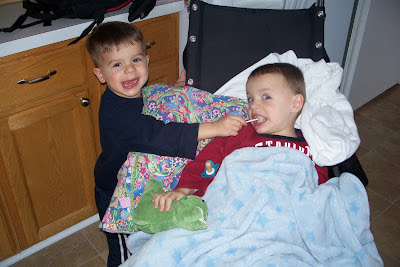 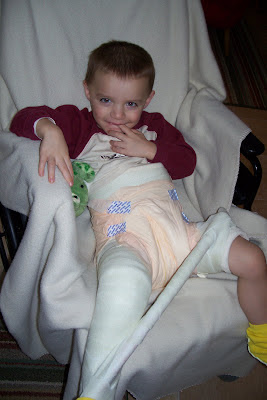 Some things you just don't plan on and this happens to be one of those things! We had to take Owen to the ER on Wednesday night after he and his sister tripped on one another and then Janie landed on top of him. After his leg began to swell, I decided that it needed to be looked at. The x-rays showed it clearly snapped in half on a beautiful angle! We ambulanced to U of M hospital, spent the night in ER and went into surgery at 8am. My angel did well and is now in a full Spica cast and will be for the next 6 weeks or so. This cast goes up to the breast bone, down the abdomen, over the hips and down the full right leg and part of the left. He can move his upper trunk, and his left leg from the knee down. He has a small opening to stuff a baby diaper in but it can not be fastened. Keeping this cast clean will be challenging! The bummer is that if we have to recast, we have to go back through the OR.

We pushed to come home last night so that we all could get some sleep. Our hospital room was a quad so we shared with 3 other families. If we don't get a major respiratory infection now, I will be surprised!

Owen seems to be doing pretty well. He isn't begging to walk or jump around. This of course may change in a few weeks. We have no choice but to do this so we may as well make the best of it! Of course on the forefront of my mind through this are my friends who have children with special needs. I thought I had a good grip on what their lives are like but truly, I had no idea. I can deal with this because it is temporary. They deal with physical disabilities every single day of their lives! I have the utmost respect for you Billie and Shannon!
Posted by Allison at 2:14 PM No comments:

Vacation and no computer! 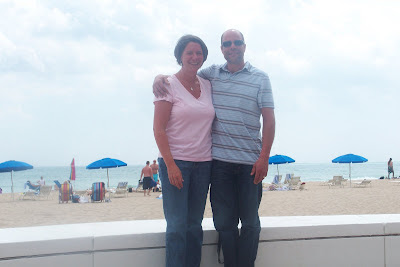 Mike and I slipped away for a few days to Florida so that I could check one of my life goals off of my list. This is a silly goal but I really wanted to see Tony Bennett in concert before he dies. You know, he is in his mid 80s! He was truly amazing! So we used this as an excuse to take a 3 day trip alone to Florida! It was wonderful. Beautiful weather, great food and most importantly QT with my hubby! Janie had a rough time (missing us) so that weighed me down a bit but I got over it quickly!

Now back to reality. I am very lost at home because our internet service is having trouble. Actually, it is the computer! I may need a new computer and a new window fairly soon!
Posted by Allison at 11:14 AM 2 comments: 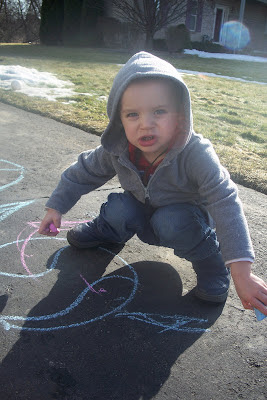 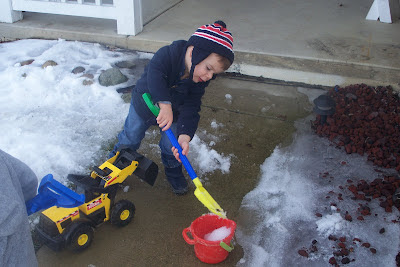 Fortunately we have finally had some time outside in the past few days! The kids are now asking as soon as they get up if we can go outside(a bit overkill). On Friday we built castles with the remaining little snow, we rode bikes and we puddle jumped. Yes, puddle jumped! Certainly my mother would have never allowed this and my inital thought was "don't get in the water". Then it came to me - I could be a cool mom today and really let the kids roll with this. They had their boots on and baths were in the near future so why not? I had a serious conversation with them first, explaining that this is not something that we do everytime we are outside. As if they were really listening. So the 15 minutes of puddle jumping was incredible and well worth the extra load of laundry! 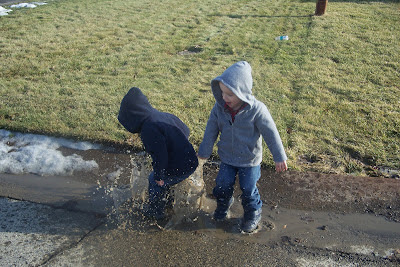 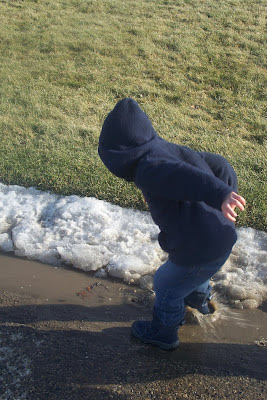 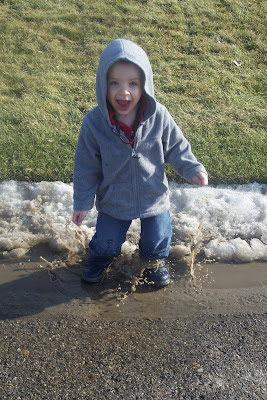 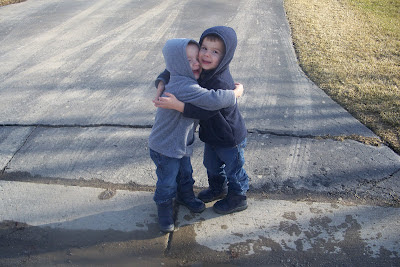